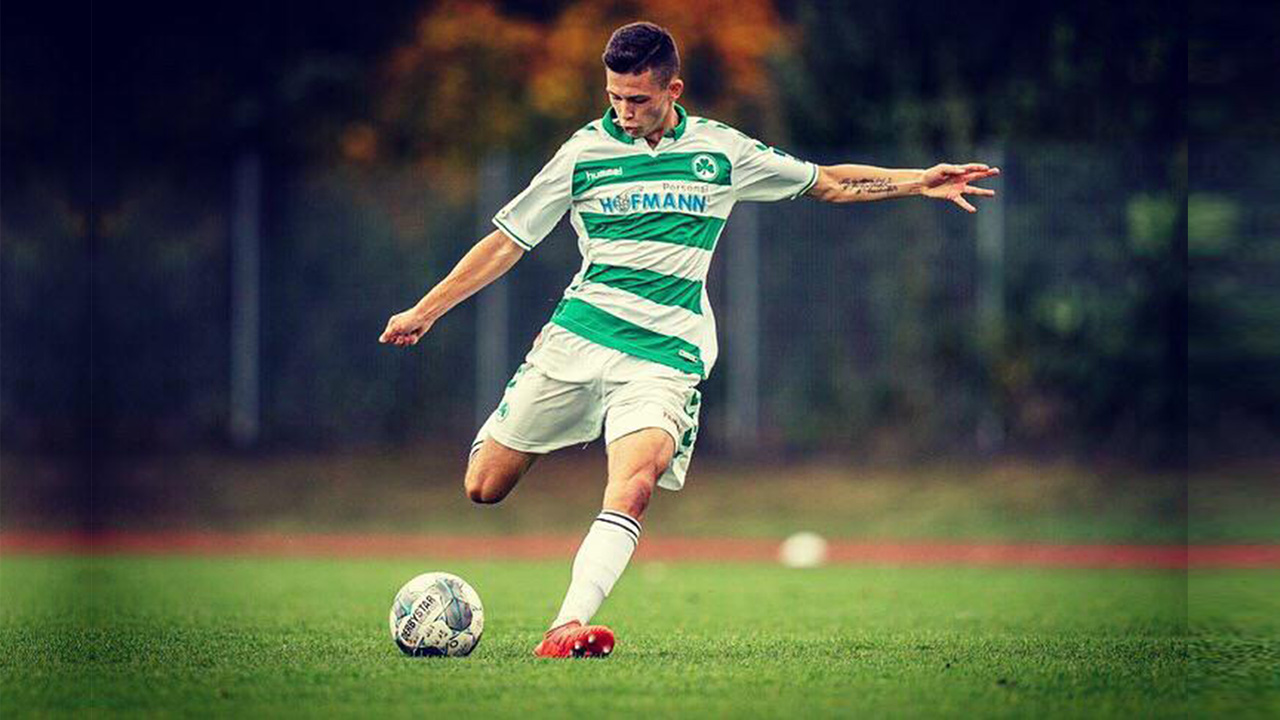 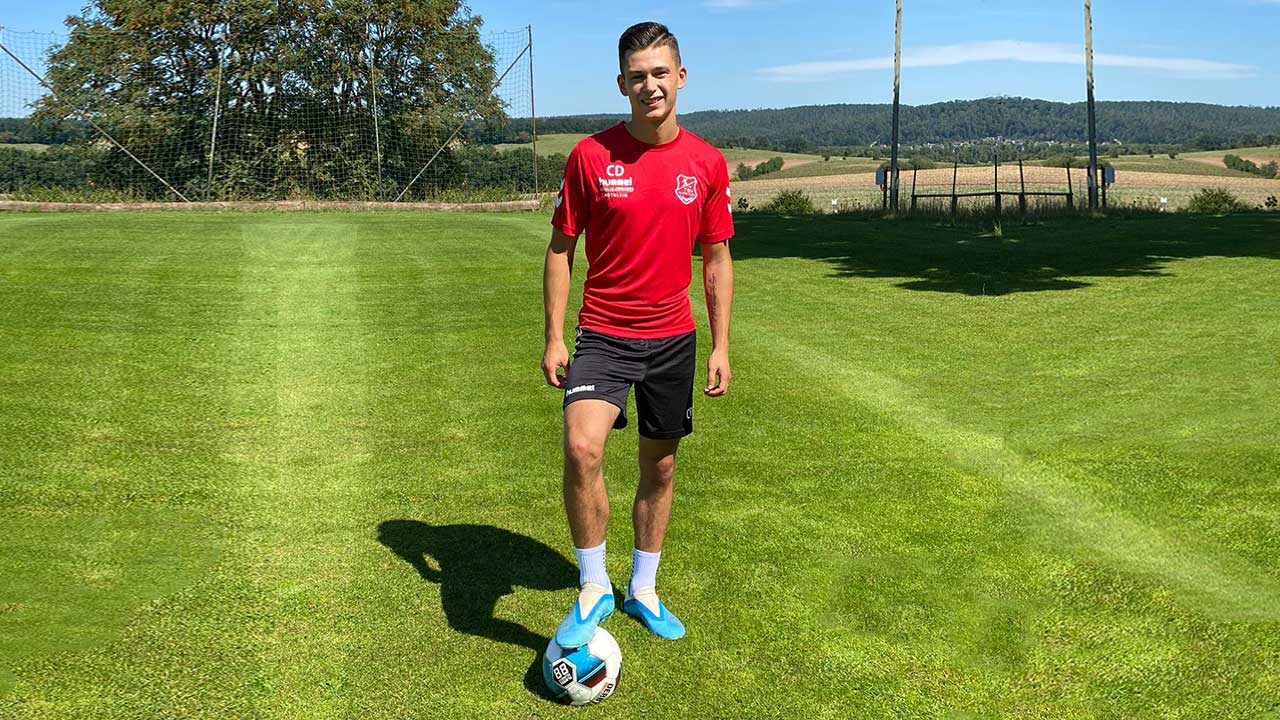 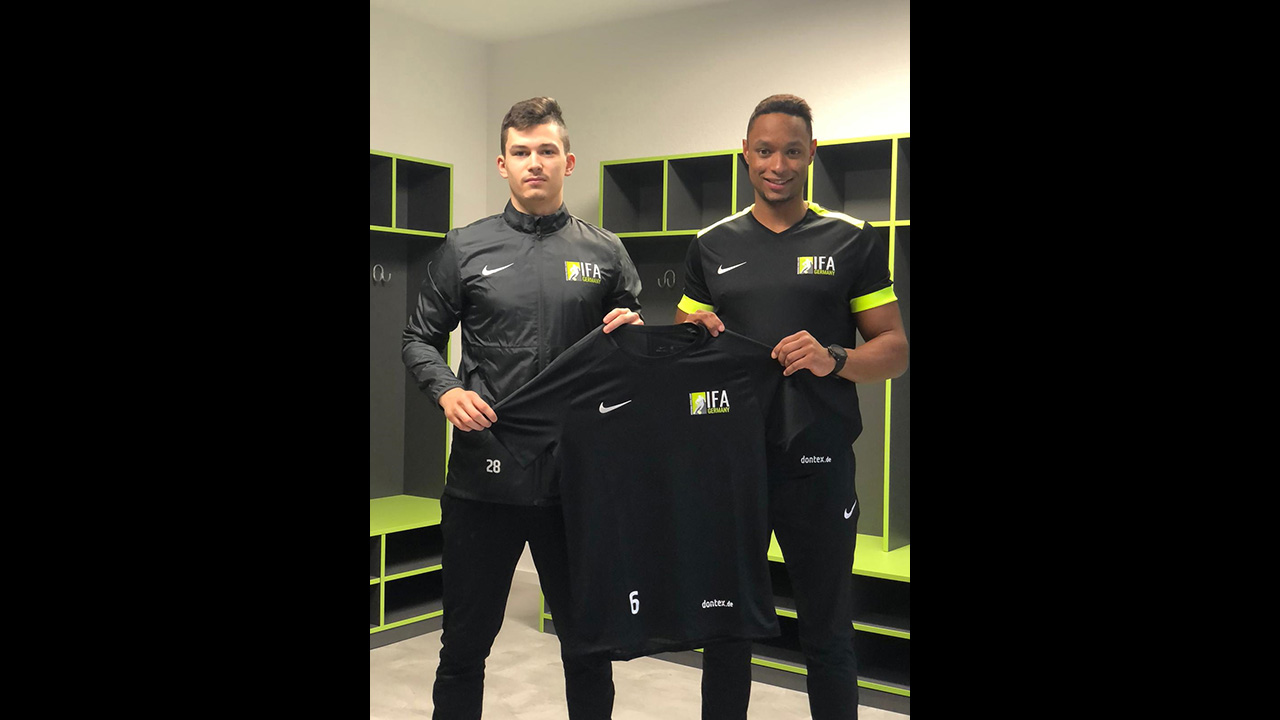 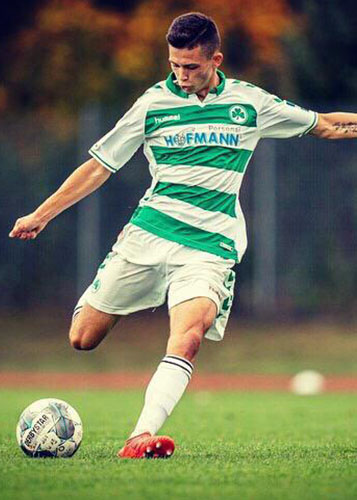 Chris-Stephan Dierke started playing football at a young age. First in a small village team, but then as a young "boy" he played for 1. FC Nürnberg for two and a half years. Until 2013 Chris-Stephan Dierke then played at FSV Erlangen-Bruck and then moved to SpVgg Greuther Fürth for 7 years. Here he played in all youth teams. In 2017 he and his team became German champions in Duisburg. After a trial training at TSV Aubstadt, Chris-Stephan Dierke signed a 2-year contract here in 2020.

Chris-Stephan Dierke is a young, fully trained player who has team spirit because of his personality.

According to his own statements in an interview with the newspaper Main Post on August 4, 2020, Chris-Stephan Dierke came to TSV Aubstadt through Thomas Kastler and that he will continue to be active there. One of the main reasons for switching to TSV Aubstadt was the trust the coach there had in himself and that he could continue to train and improve under professional conditions during the non-training period at IFA Germany. 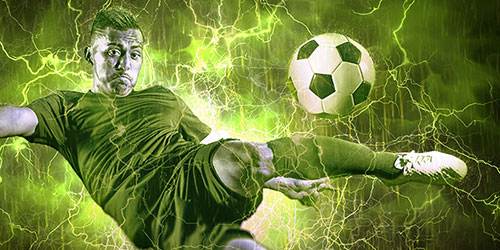 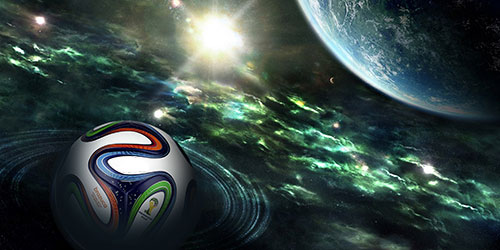 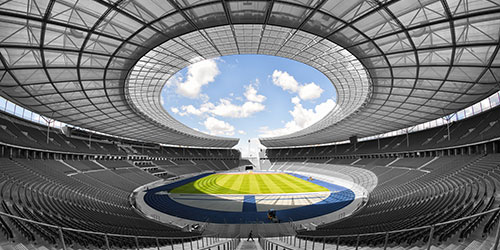 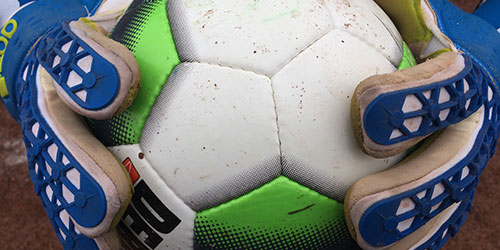 Many dreams start with us:
We find the best football talents worldwide and bring them together with the right clubs.
We bring young careers with it AND club successes rolling - in the club-independent international football academy.

php Session Cookie: PHPSESSID
Is set by the server to ensure the functionality of the contact forms, language selection, wish list and shopping cart.
Storage period: Until the end of the browser session
Values: SessionID: 79ac89fee6ec65e44bfbb01c4ecf8602

Our own Cookie: ifagermany_com
It will save if you accept cookies and services and if yes, which ones you accept.
Storage period: 90 days (if NO, only until the end of the browser session)
Values: AllowCookies: YES / NO - AllowGoogleMaps: YES / NO - AllowYoutube: YES / NO

No persistent cookies will be set and no data will be sent to Google, but you will not be able to use the Google Maps and Streetview map.